Following the tradition of launching the Accelerator on the Cosmonautics Day, this year, Russky Technopark has successfully managed to organize the program in the online format for students. Overall, Russky Technopark has received 137 applications to participate in the «Startup as Diploma» Student Online Accelerator and, eventually, 15 teams were selected for the Acceleration program. Since the beginning of the program, the participants have spent about 100 hours on traction-meetings and worked on their projects with the assistance of more than 20 invited speakers, experts, and professional trackers. 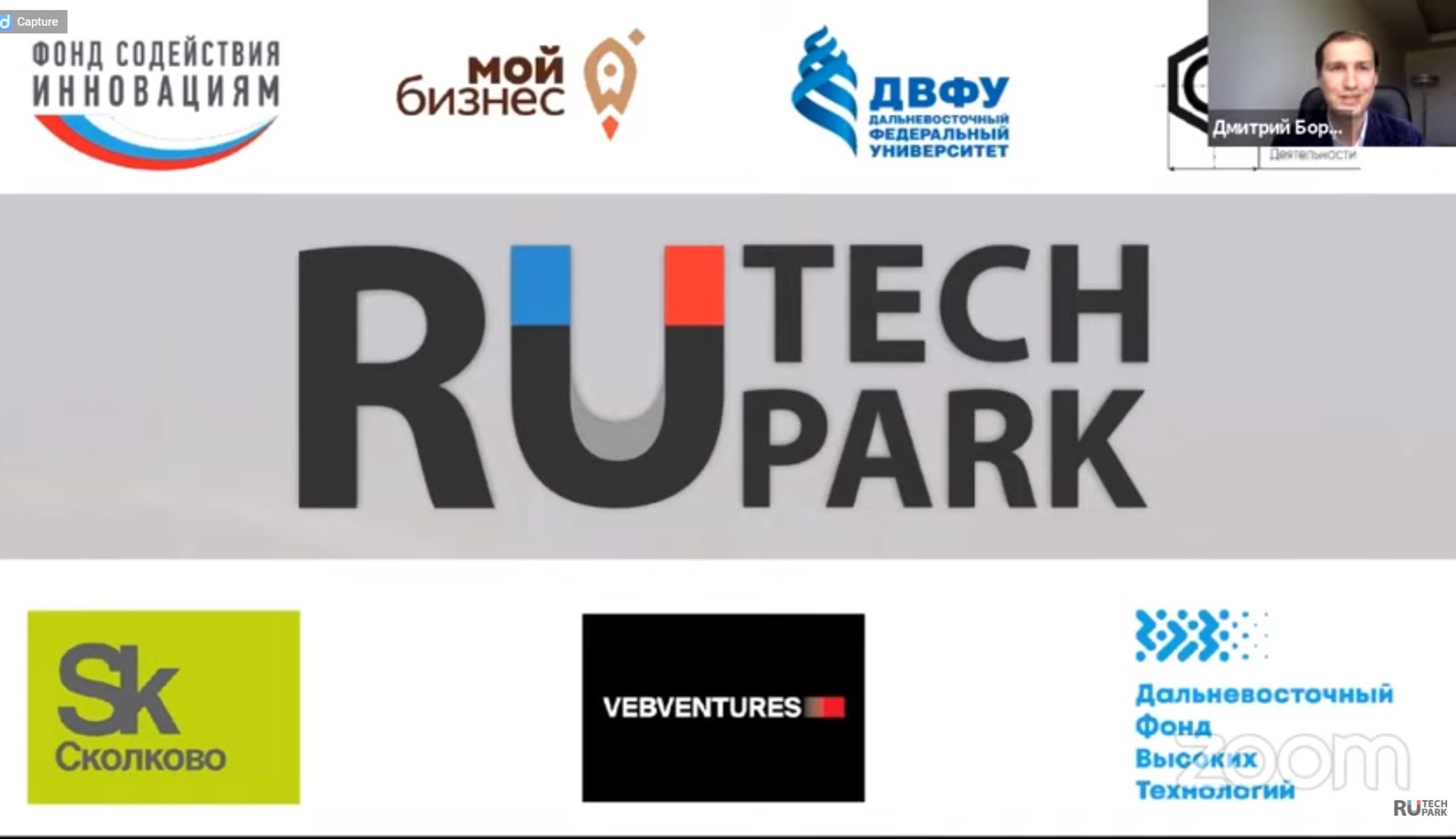 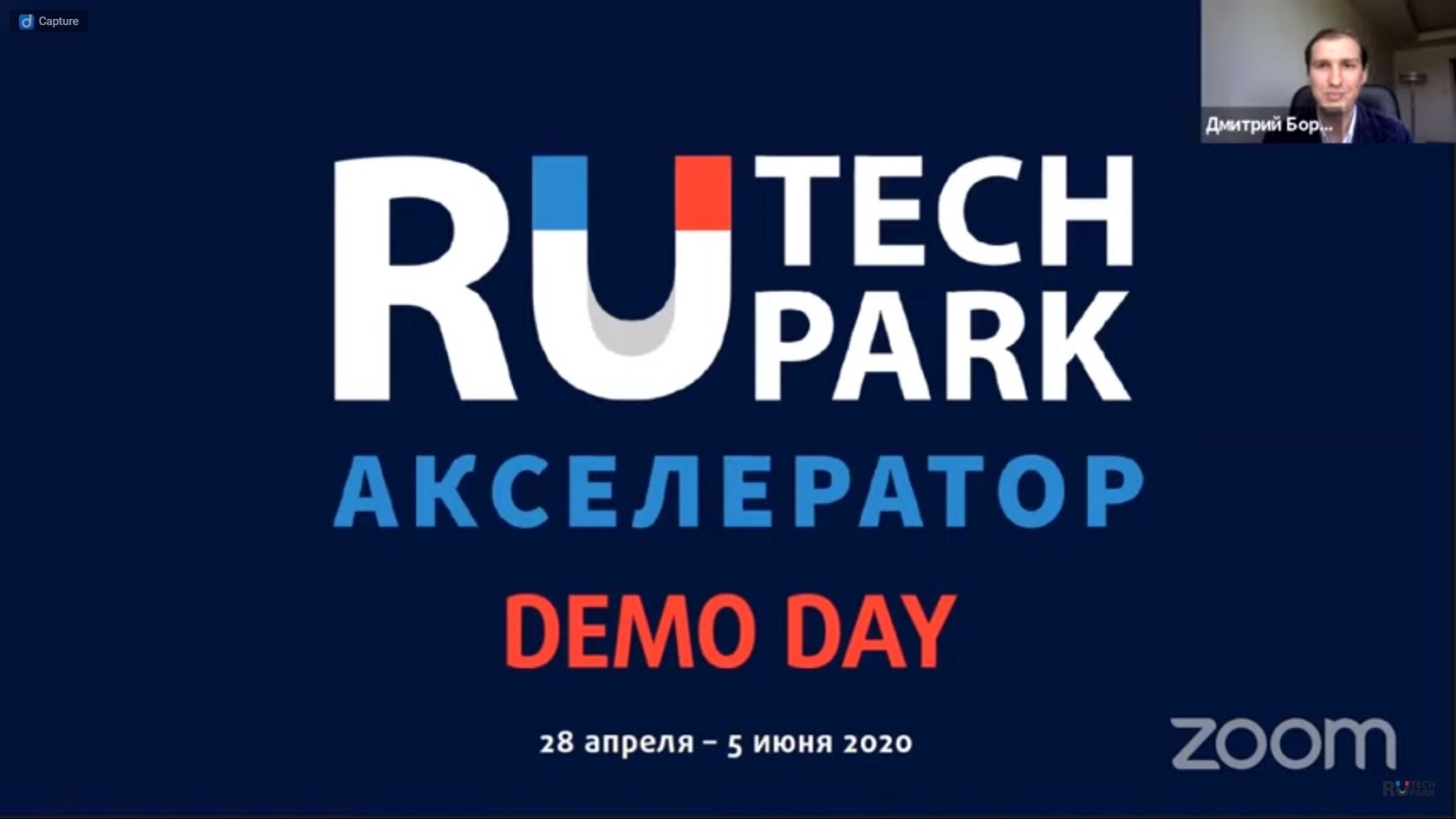 For the first time at the Demo Day, students had an opportunity to present their projects and got the financial support from the investors. The expert panel included Mr. Dmitry Politov, VEB Ventures Senior Vice President, Mr. Alexander Varchenko, representative of the Foundation for Assistance to Small Innovative Enterprises in Science and Technology in Primorsky Territory, Mr. Osamu Miyagawa, Director of the Japan Center in Vladivostok, as well as FEFU representatives and experts from the Skolkovo Foundation and Far East High Technology Fund.

After the final presentations, the first prize of the Demo Day was granted to the "LowThrust" project, the universal solar sail module for small spacecraft, developed by Anastasia Khramtsova. The LowThrust developer was awarded with a prize of 100 thousand rubles (about 1,400 US dollars). Alexander Ustyuzhaninov with his project "Mesto ryadom", navigation and analytical system for horizontal and vertical positioning indoors, took the second place. The third place was granted to gift selection service based on open data analysis in social networks, "Give me gift", project presented by Olga Kobchenko. Moreover, Yuri Kharlamov, Far East High Technology Fund Mentor, selected two other projects, ARGO and PROSTO.AI, for personal mentorship.

"I am delighted to note that all teams have shown significant progress within the 1,5 months of intensive work. It is also worth mentioning that four projects in frames of the program have launched product sales, which is quite an important result for such a short period. Russky Technopark launched this year's Accelerator taking into account the feedback received from students, and I should say that our work and efforts have paid off. RU TechPark Student Online Accelerator 2020 became a truly unique and productive event", - commented Dmitry Borovikov, Russky Technopark CEO.
9 June 2020
FEFU STIC
global@rutechpark.ru 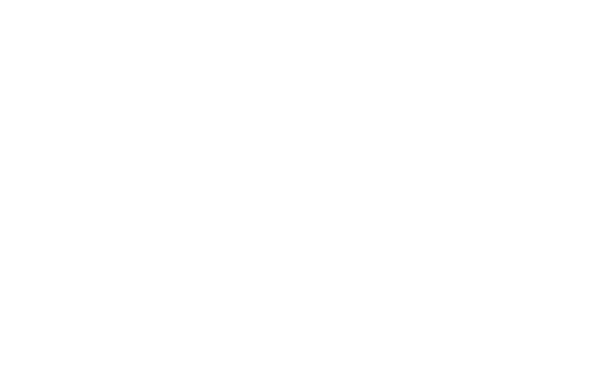 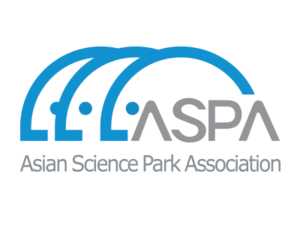